Enjoying Nature in the Dark at OPI Earth Hour Walk

Saturday, March 25th, Our Place Initiative celebrated Earth Hour 2017 with an amazing group of Etobicoke residents at Centennial Park. We were blessed with relatively clear skies, a wonderful turnout, and had a great walk up to the top of Centennial Hill.

Earth Hour was created by the World Wildlife Fund in 2007, originating in Australia with the virtual blacking out of Sydney Harbour. 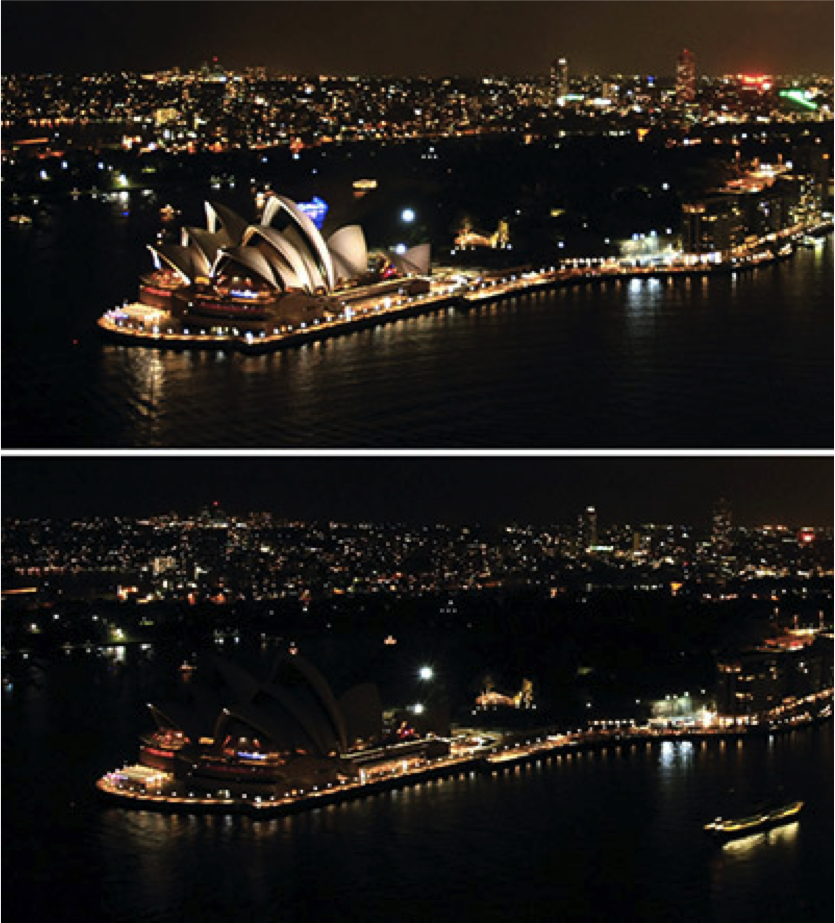 Since then, Earth Hour has picked up steam and spread to become a global phenomenon. In a sign of solidarity in the effort to combat climate change, businesses and residents are asked to shut off their lights from 8:30-9:30 in the evening, local time. Toronto has participated for the last few years, allowing the strange and foreign activity known as "star gazing" to occur around the city. 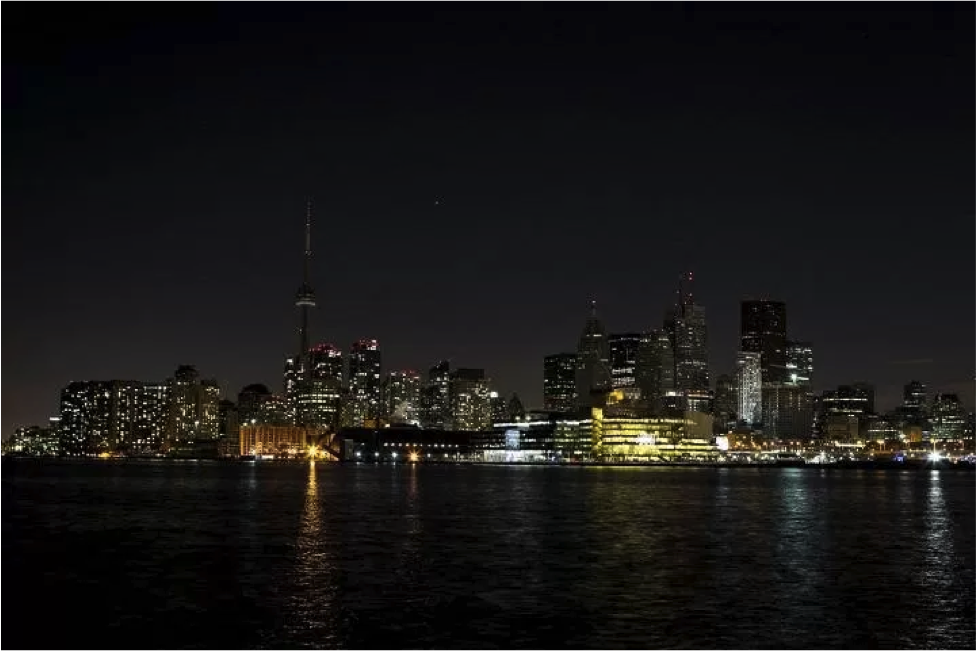 More than ever, we are understanding the grave need to act against climate change. 2017 was the third year in a row to shatter global temperature records. Once beautiful coral reefs are becoming bleach-white skeletons of their former greatness. And permanent arctic ice is beginning to melt at an alarm rate. In the face of all this, government funding for environmental protection is facing cuts across North America.

But Ontario is often a role model for how we can cut back on environmentally destructive behaviours! Since 1990, this province has cut its greenhouse gas emissions by about 29%. In that time, we've also been successful in cutting out coal as a source of energy.

We have it within ourselves to be better to our environment, the environment that so many of us showed a clear willingness to protect during Earth Hour on Saturday night. The job did not end at 9:30 pm on Saturday. Ideas we heard Saturday night ranged from cycling and taking public transit over driving, to sealing cracks around windows and doors at home, to contacting representatives in government to press the need for climate action.