Our Place Initiative is supported by a committed Board of Directors that dedicates its time and energy to promoting improved community engagement.

The role of the board is to provide overall governance to the organization as well as administrative and fundraising support. OPI is also supported by an Executive Director, two subcommitees and numerous volunteers. 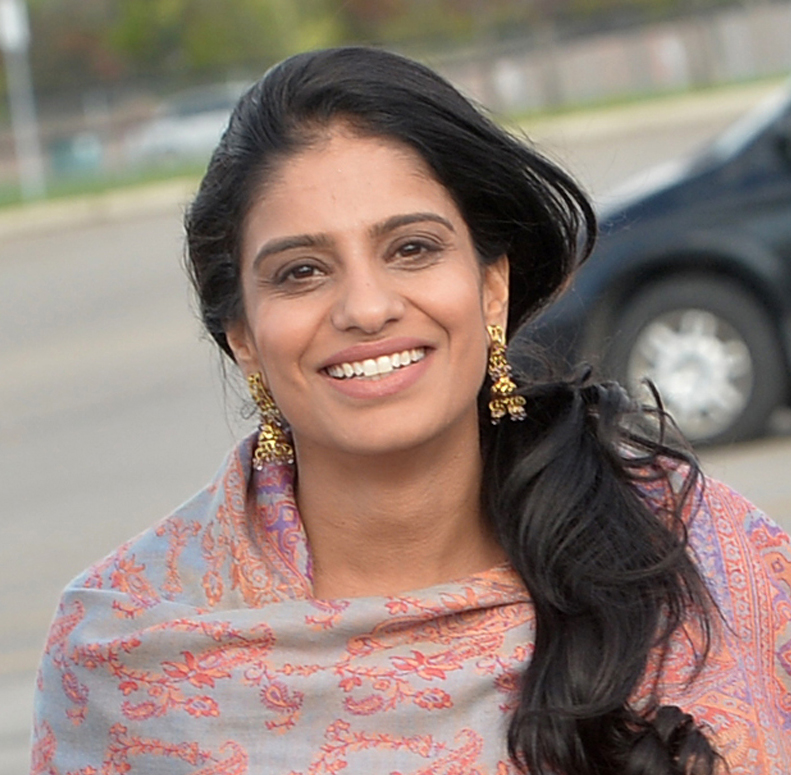 Sarbjit Kaur has more than 15 years of experience working in journalism, communications, government and advocacy. She has worked with numerous non-profits across diverse sectors including arts & culture, animal welfare, political and environmental. A resident of Etobicoke, she has previously served on the OPI Board of Directors and has been involved in the organization since its inception. Connect with her directly at: [email protected] 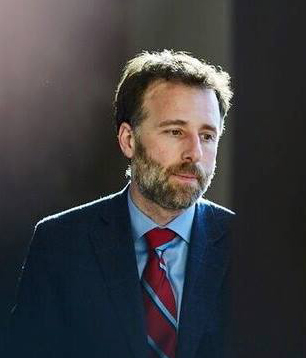 Aaron Freeman operates a consulting firm that assists non-profit organizations on a wide range of public policy issues. He previously worked for the Office of the Premier of Ontario, and taught public governance law at the University of Ottawa. 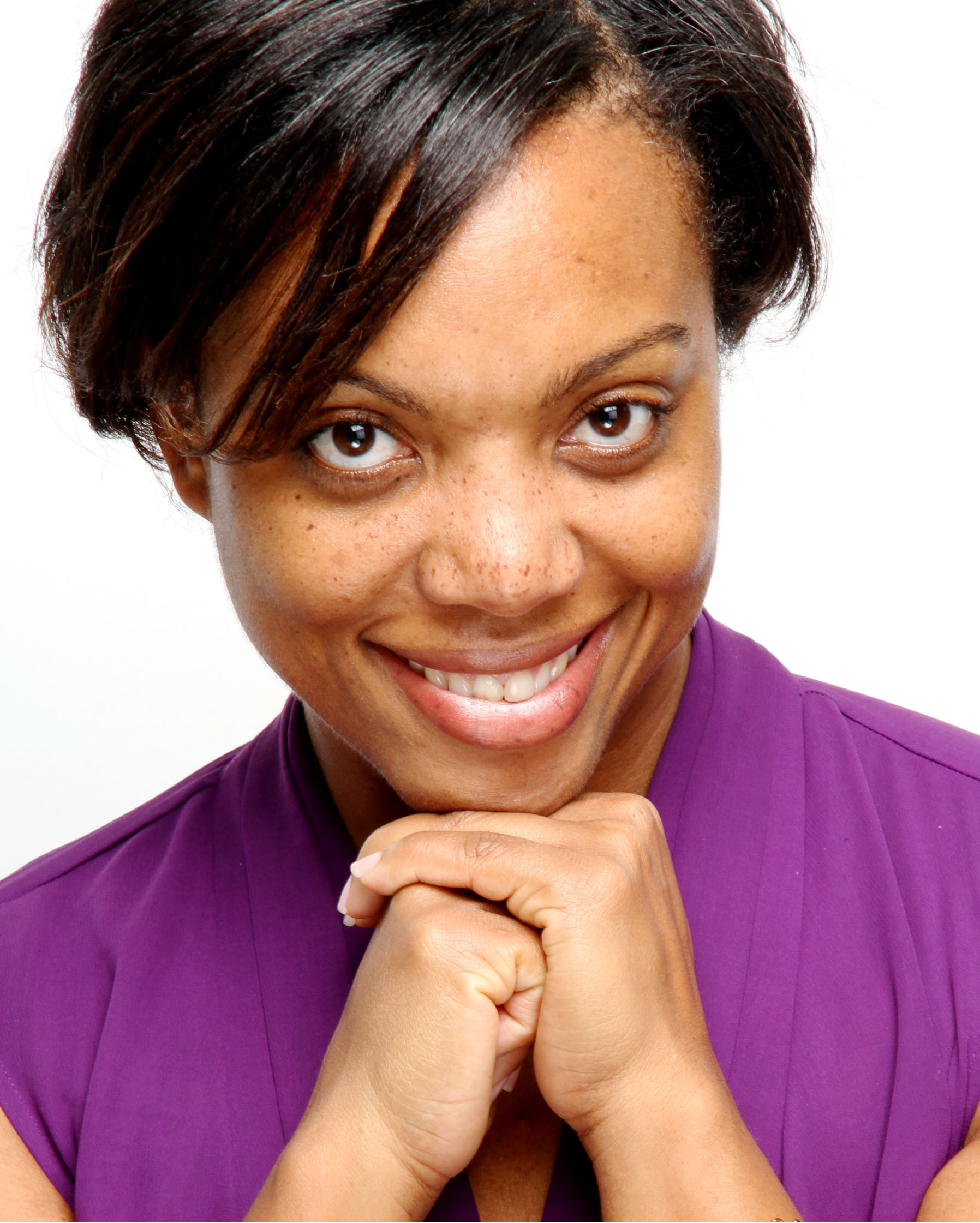 Jacquie Blake is a marketing professional who specializes in building successful brands. She also enjoys planning and executing events and has been a resident of Etobicoke for most of her life. 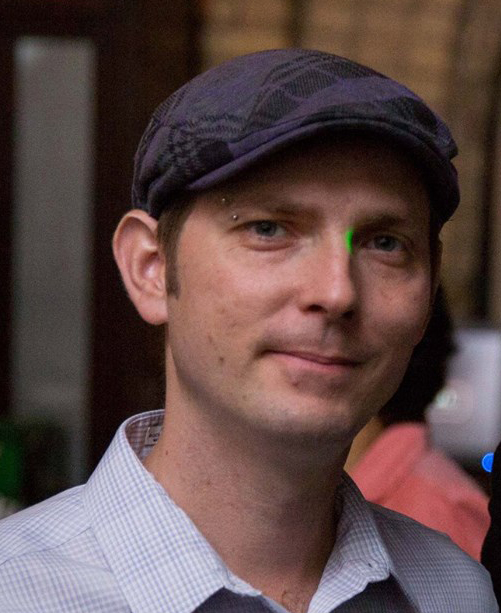 Peter Fenech is a long time Etobicoke resident who is passionate about public service and once ran for Etobicoke City Council. He is focused on civic engagement and has a special interest in improving transit. He serves on OPI's Transit Subcommittee. 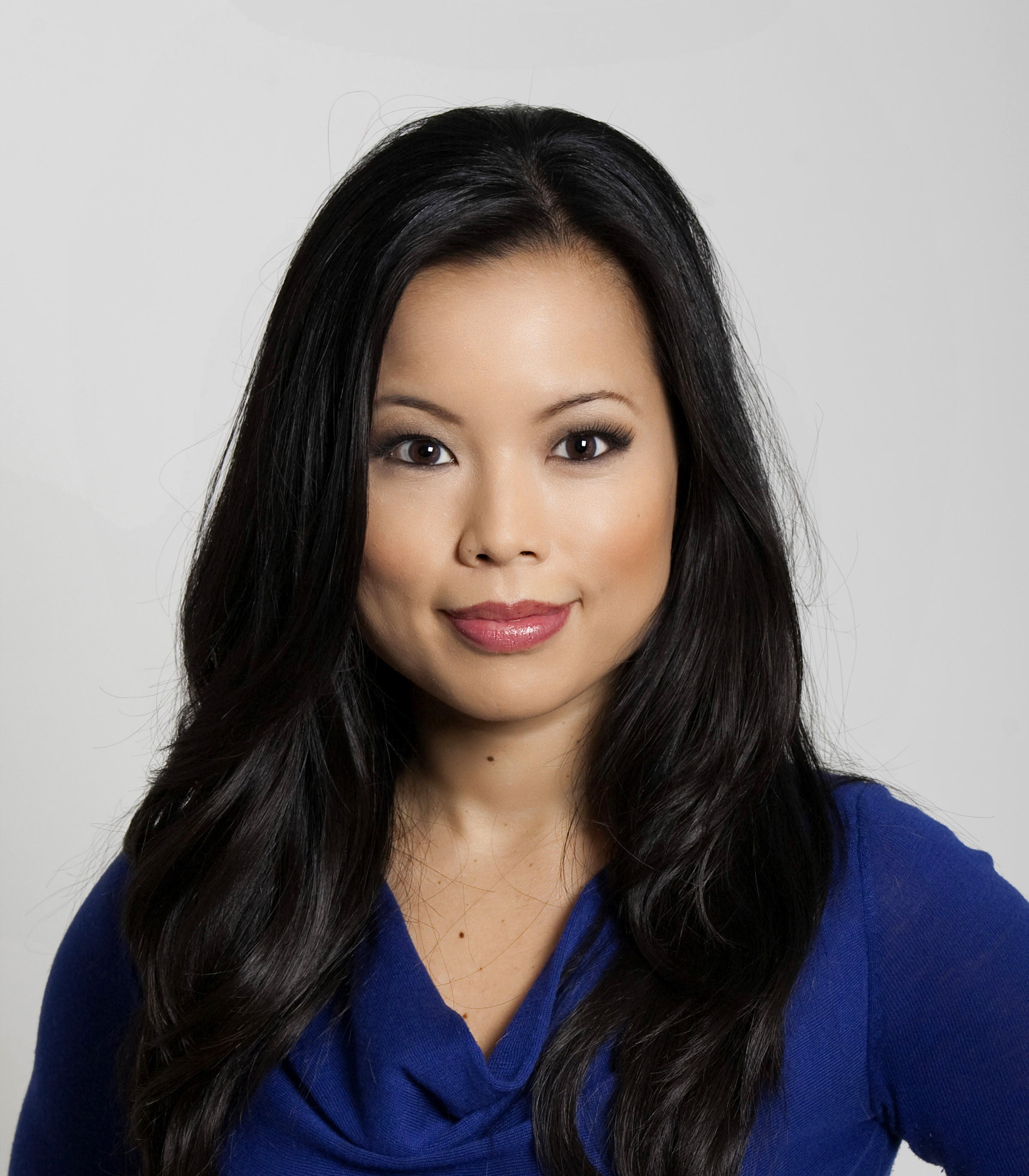 Karman Wong is a well-known broadcast news anchor and reporter having worked in the field of journalism in the United and Canada. She is a resident of Central Etobicoke where she lives with her husband and two young daughters. 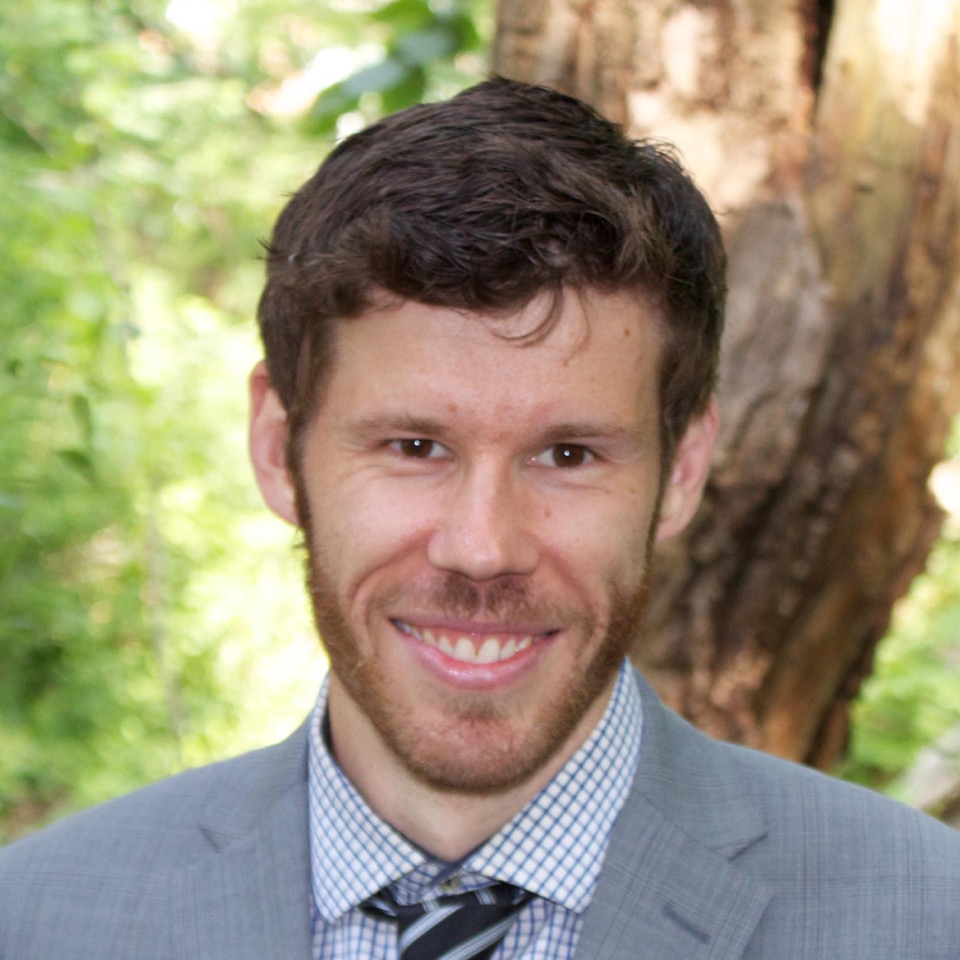 Matthiew Siwiec became a professional Financial Coach after working in the banking sector for a decade. He as an active community volunteer and serves on OPIs Environment Committee.

James McKee has completed his Doctoral in Political Science from the University of Toronto. He works with a prominent polling company and serves as OPI's Treasurer. James lives with his wife and two daughters. He bikes to work every day.