Etobicoke, 28 March 2017-  Students at Michael Power - St. Joseph Secondary School were treated to a special screening of the documentary film Dream, Girl and panel discussion featuring diverse female entrepreneurs. The event, presented by Our Place Initiative and supported by the Toronto Pearson International Airport Propeller Project and the McLean Foundation, aims to inspire young women to consider entrepreneurship as a career choice. 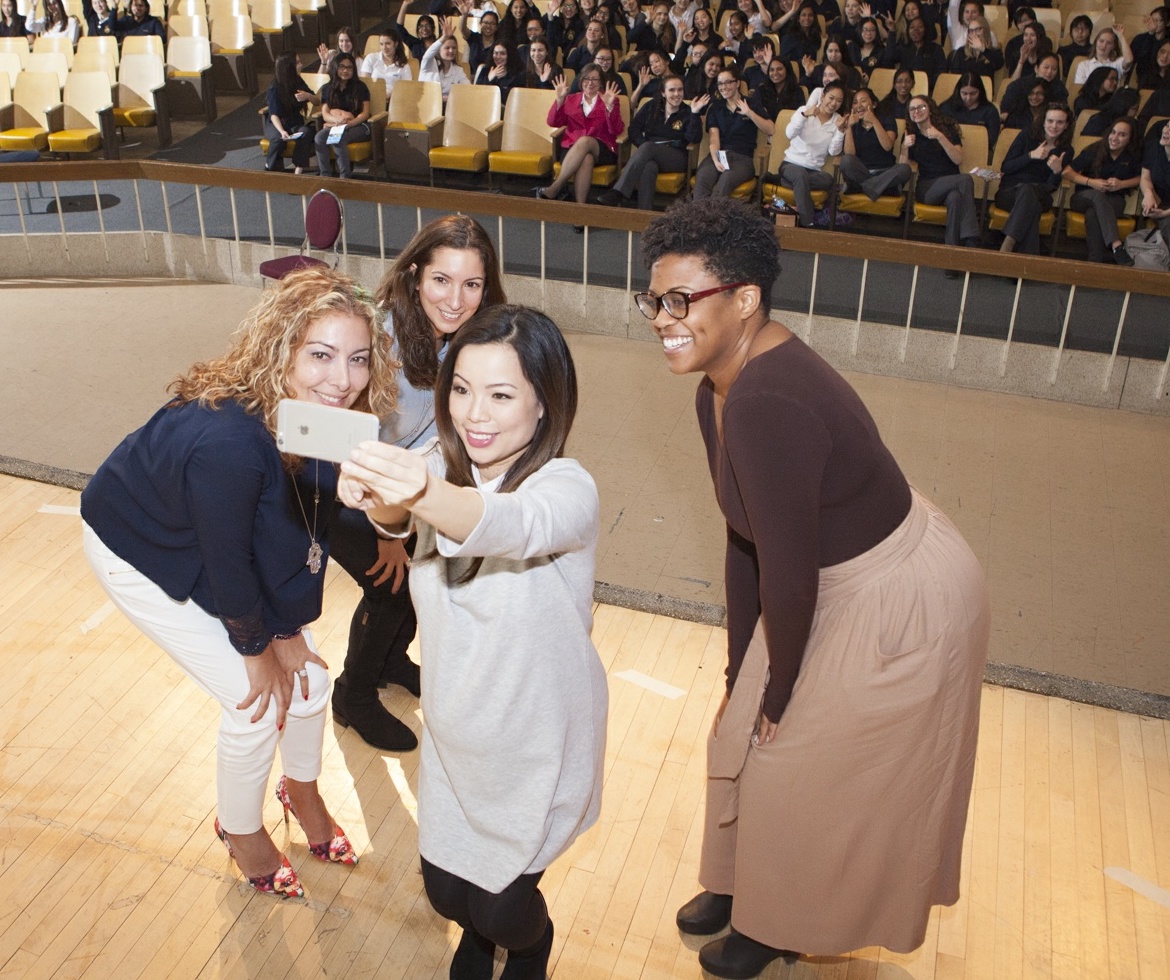 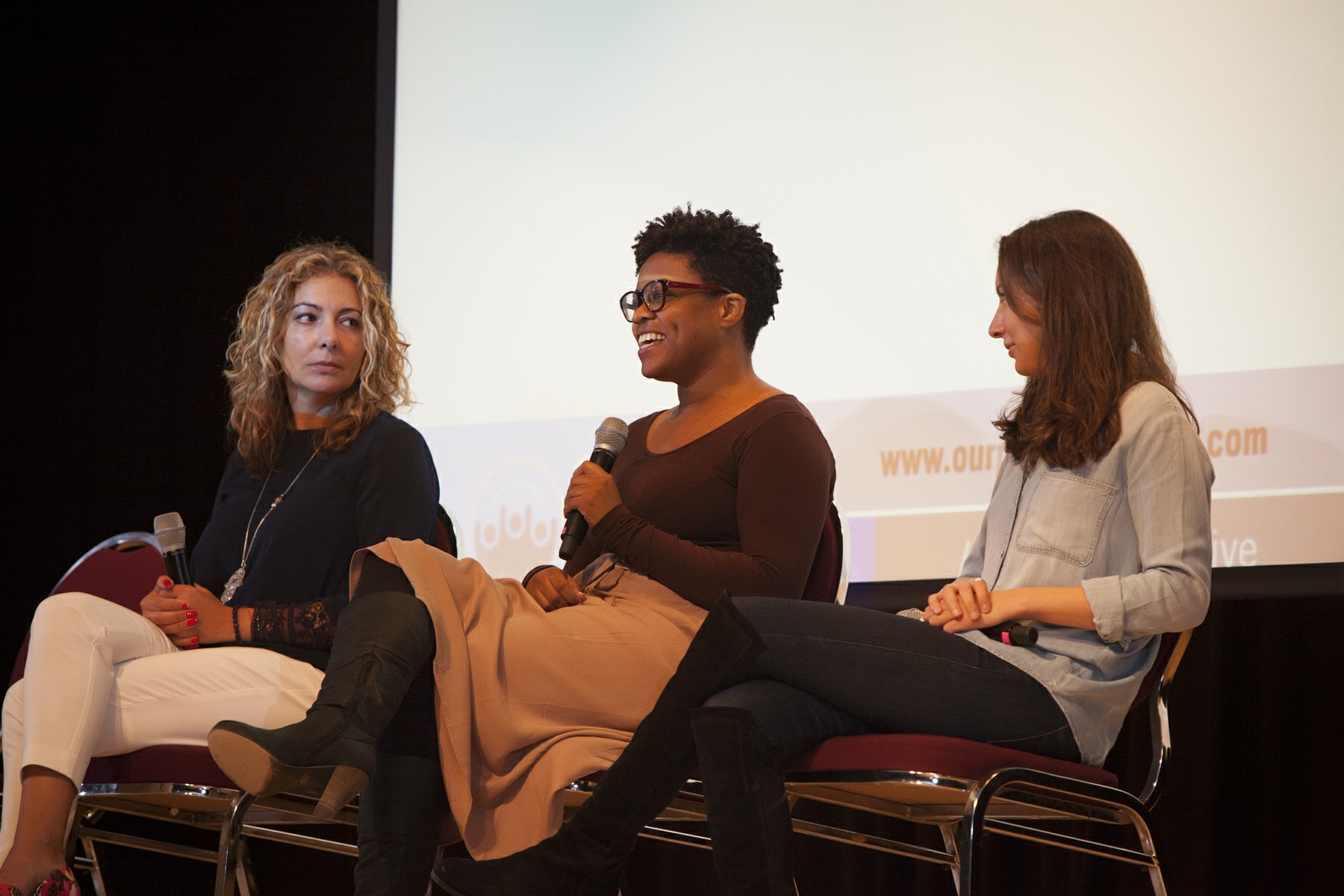 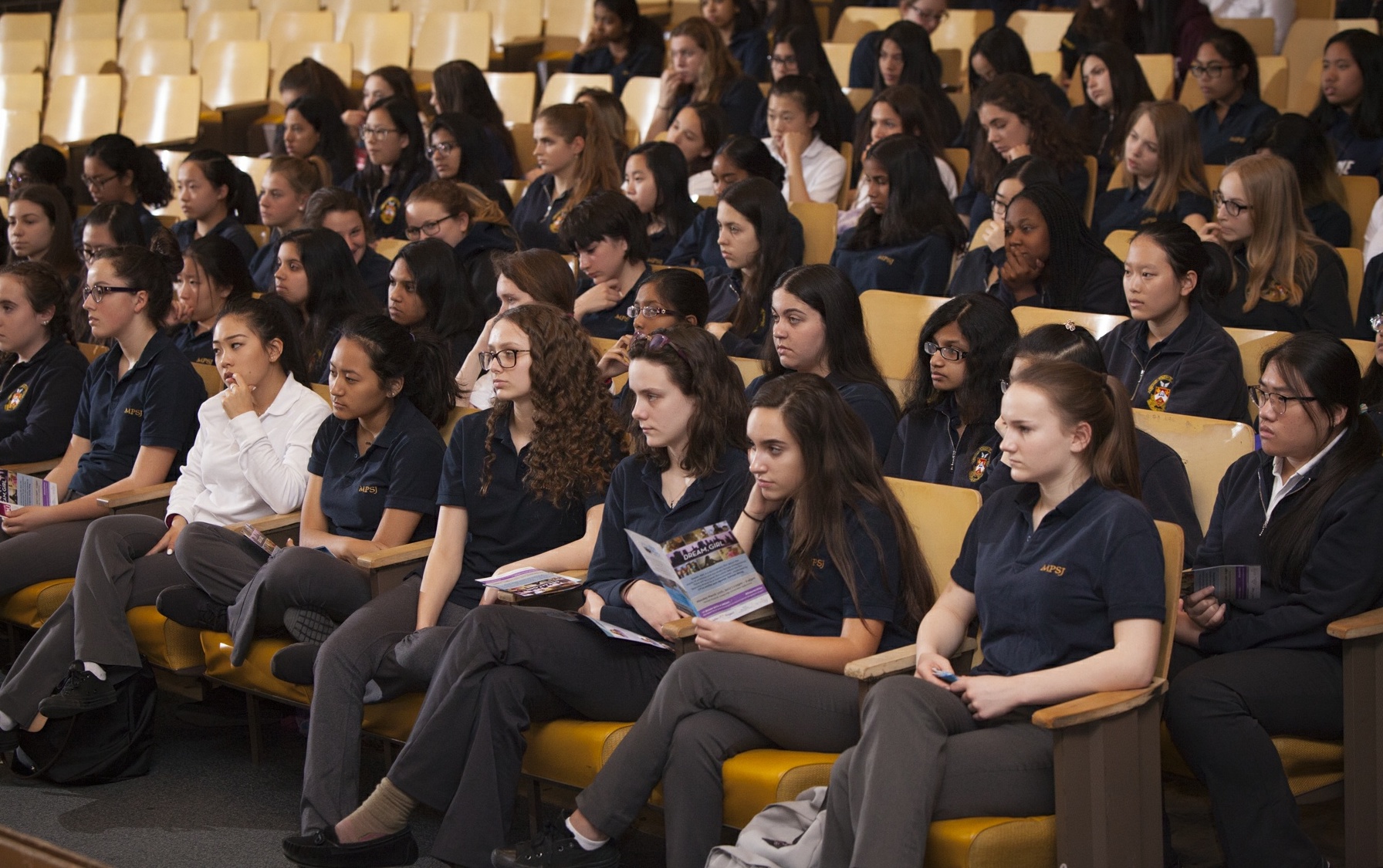 “Dream Girl is a film about highlighting stories of successful female entrepreneurs of all ages and backgrounds in the hopes of inspiring the next generation of strong female leaders,” says Sarbjit Kaur, Executive Director, OPI. “Young women need to see that running your own business and developing entrepreneurial skills are possibilities that are open to them when planning their futures and careers.”

The film is making headlines with the Dream, Girl Producers Erin Bagwell and Komal Minhas being named on Oprah Winfrey’s #SuperSoul100 recognizing them for their work in creating a positive social influence on young girls.

“Through our community investment program, the Propeller Project, Toronto Pearson is committed to supporting our neighbours bridge the gap to meaningful employment,” said Alicia Rose, Manager, Community Investment Program, GTAA. “The film Dream, Girl is a strong way to start conversations among young women within our neighbouring community and consider greater career possibilities.”

OPI is planning additional local screenings. Learn more about the film at http://dreamgirlfilm.com

Our Place Initiative is an Etobicoke-based not-for-profit, grassroots organization that encourages, builds and facilitates civic engagement in our community. OPI aims to facilitate deeper engagement between Etobicoke citizens and their community, by hosting grassroots community events, and advocating on issues that concern Etobicoke residents. 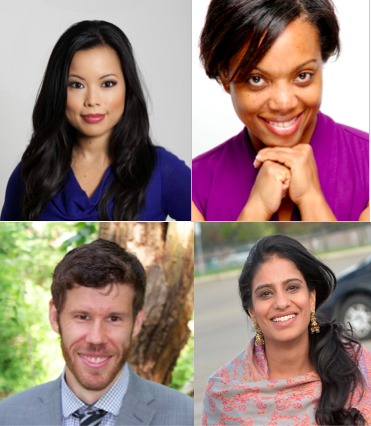 Local resident, Sarbjit Kaur is a long-time communications professional with a background in public relations, government and journalism.

Karman Wong is a well-known broadcast news anchor and reporter who has worked both in the United States and Canada.

Matthew Siwiec is a Financial Literacy Coach and active community volunteer with a background in the banking sector, an industry in which he worked for a decade.

Jacquie Blake is a long-time central Etobicoke resident and marketing professional who specializes in building successful brands and event planning.

“We are excited about the continued growth of OPI and its membership,” says Sarbjit Kaur, of OPI. “The new board members bring, energy, ideas and experience that will help us offer even more grassroots community events as well as advocate on key local issues.”